Antoine-Joseph Sax was a Belgian musician and inventor. He was born in 1814 and invented saxophone in 1846. His interest of music comes from his family because his parents were instrument designers. Thus, Adolphe started to make his own instruments when he is a little boy.

When we look at his biography, we can see that he went through many near-death experiences. For instance, he fell from third floor and he burnt himself. Moreover, because of this misfortune his neighbors called him the ghost. However, although his bad luck, he survived and became very successful.

His first significant invention was improvement of bass clarinet design and he was just twenty-four. Also, he developed saxotrombia family and saxhorn. Saxhorn instruments expended frequently. After a while, he invented saxophone and it was used for both orchestras and concert bands. Under favor of this invention he has a reputation and a job at the Paris Conservatoire. On the other hand, after this brilliant intervention, he went bankrupt three times because of his adversaries and imitators. Musicians were prevented from using his instruments and insulting articles were published against him. After these economical difficulties, he suffered from lip cancer. Even though the diagnosis was fatal, he made a full recovery.

Overall, if we consider his life, we can see that he is an exact survivor because even he was very near to death at many times, he recovered. Also, saxophone became more popular after his death and his 201th birthday was celebrated with a Google Doodle. 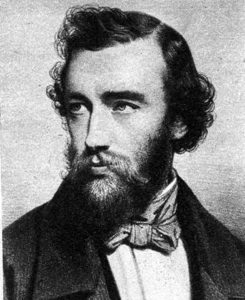 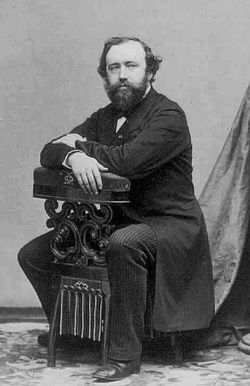 the saxophone by Adolphe 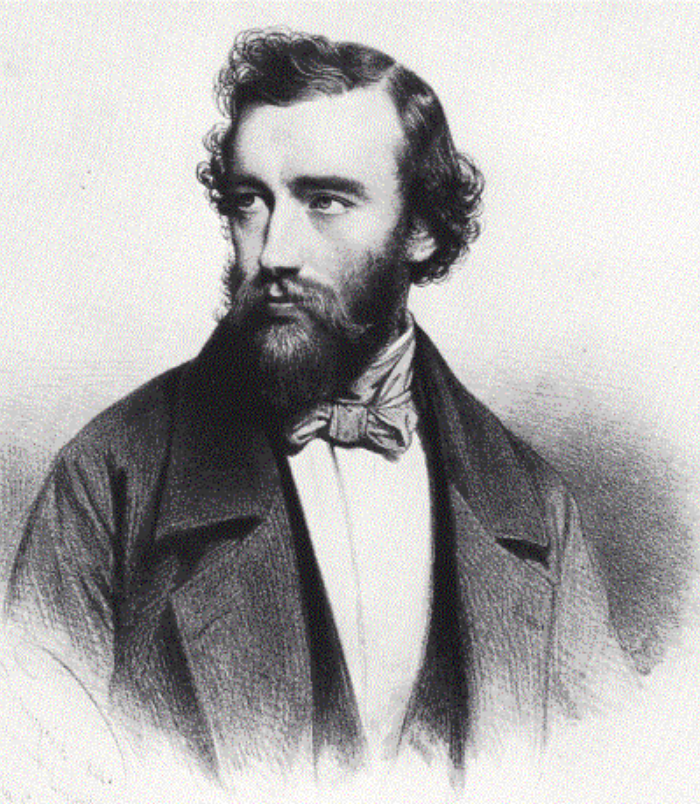 The sax in ‘saxophone’ 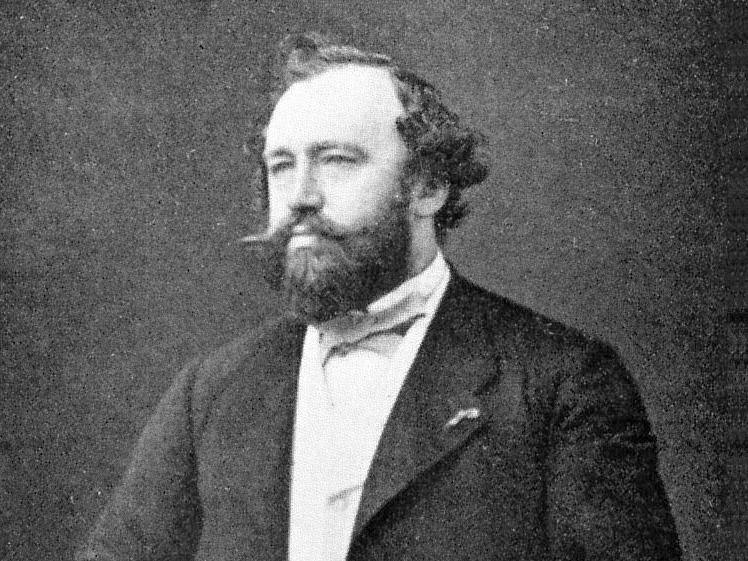 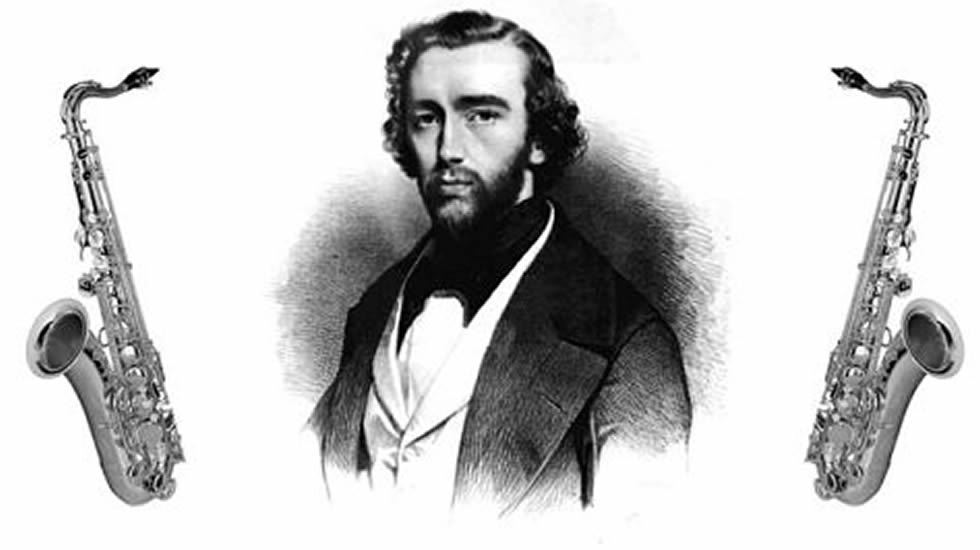 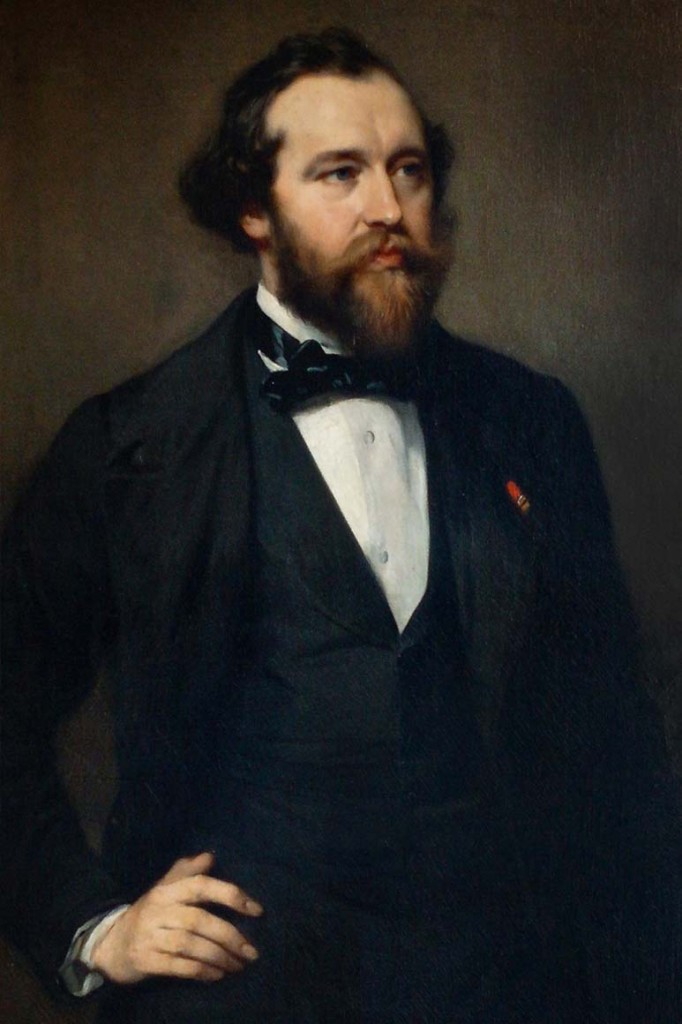 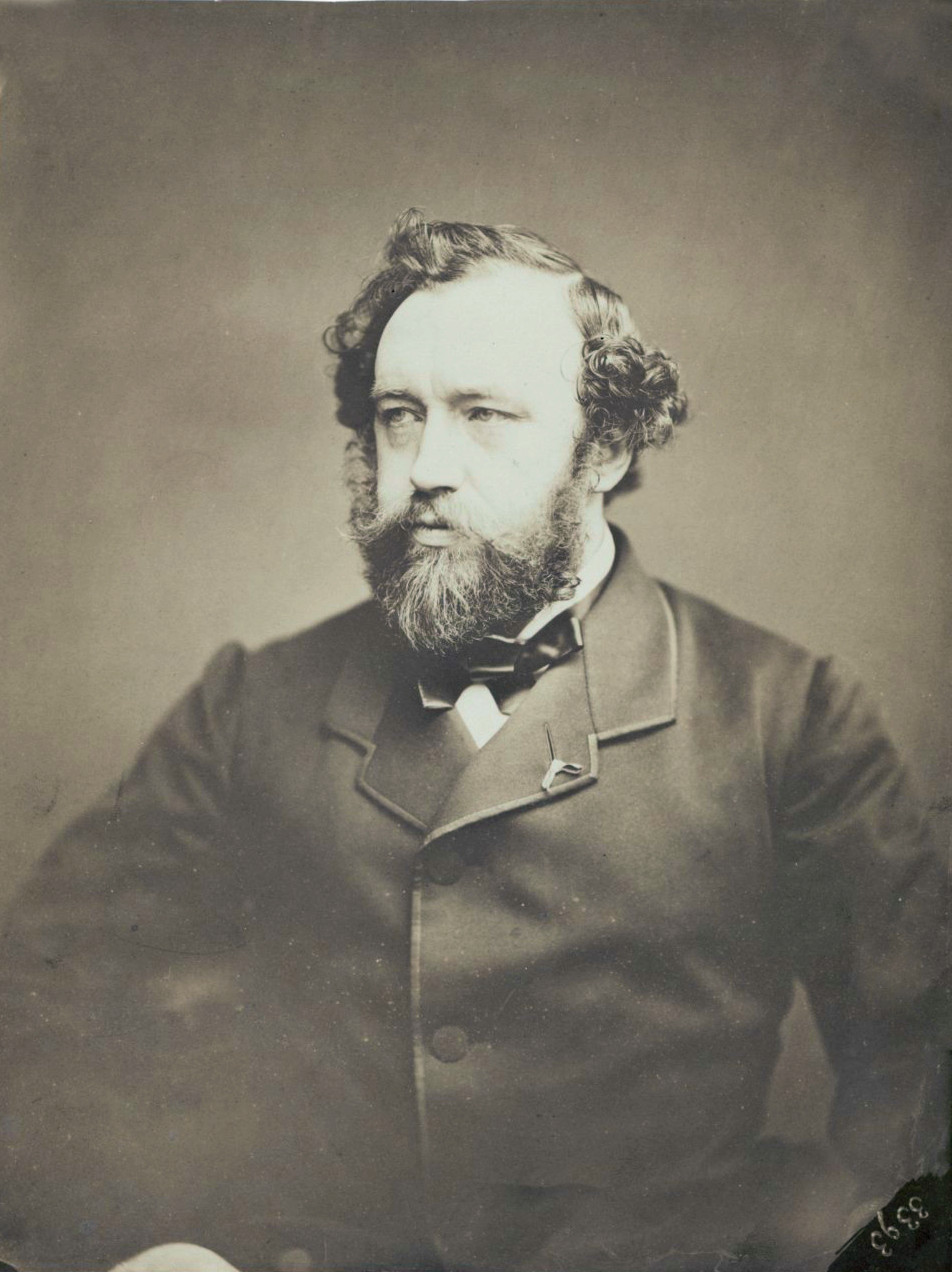 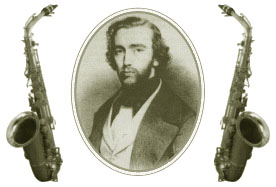 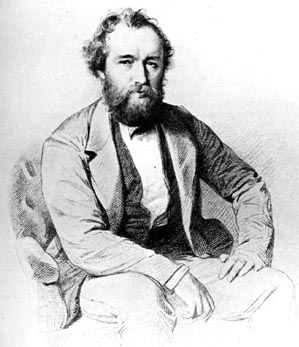 “Adolphe Sax didn’t want to be 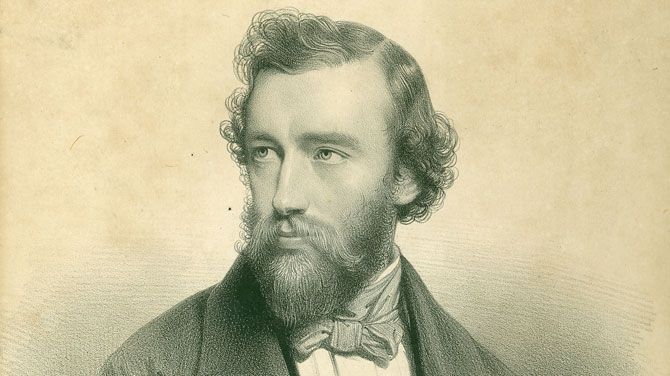 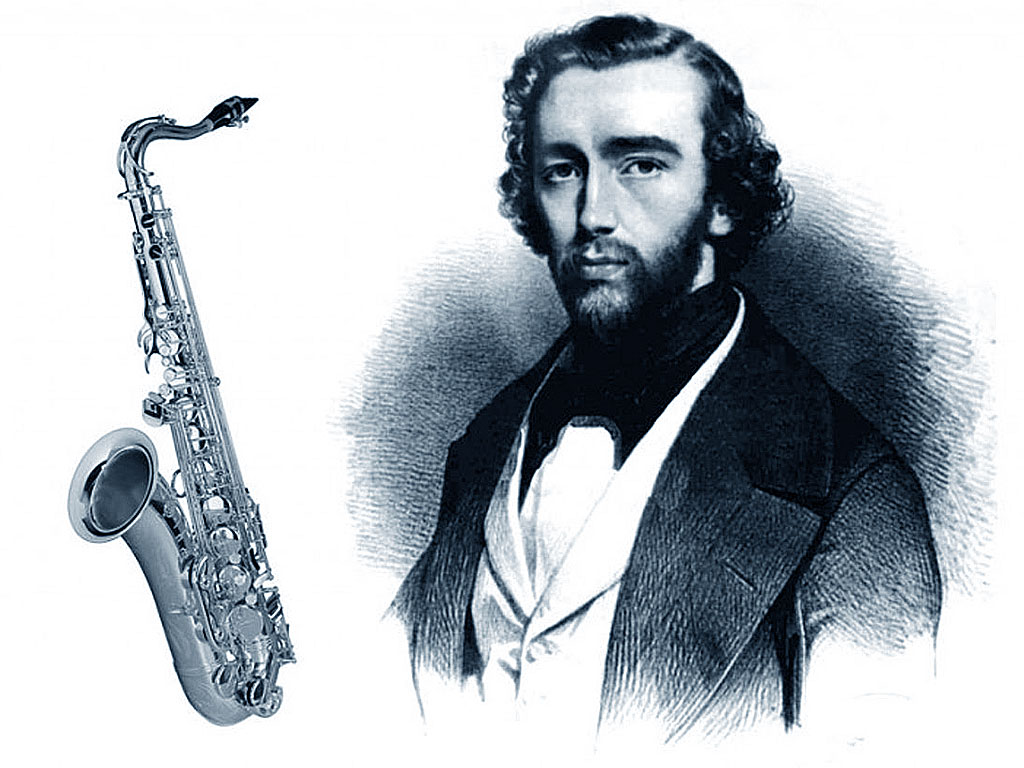 Adolphe Sax a monopoly for 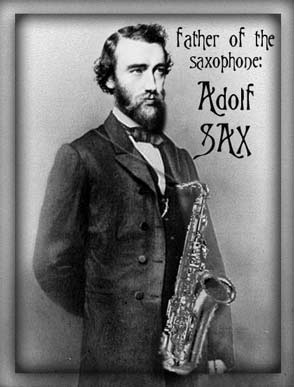 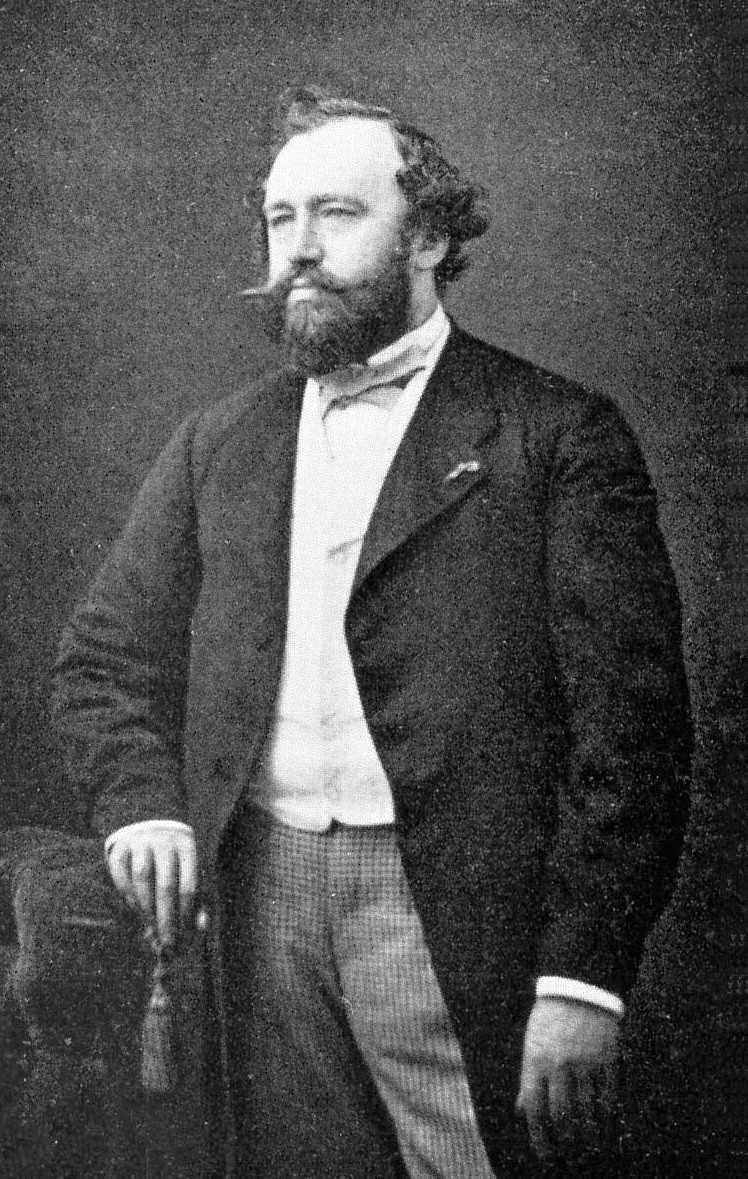 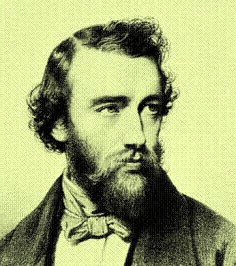 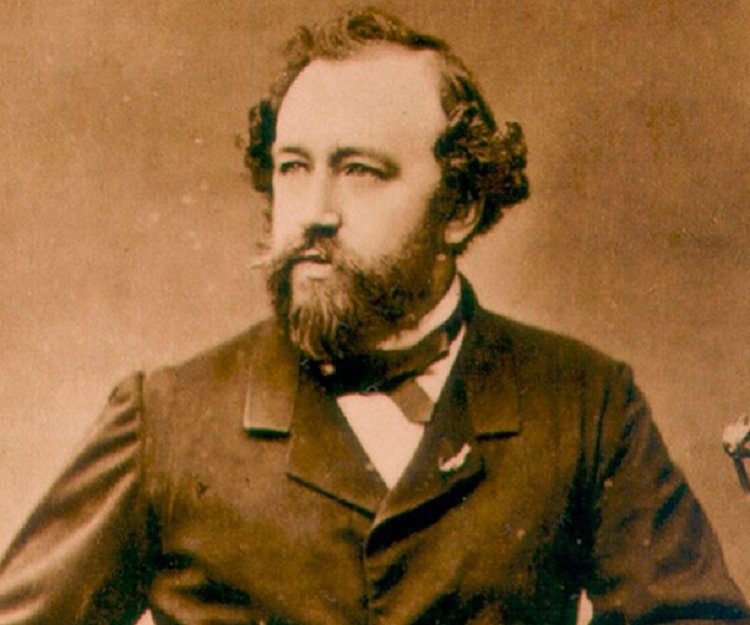 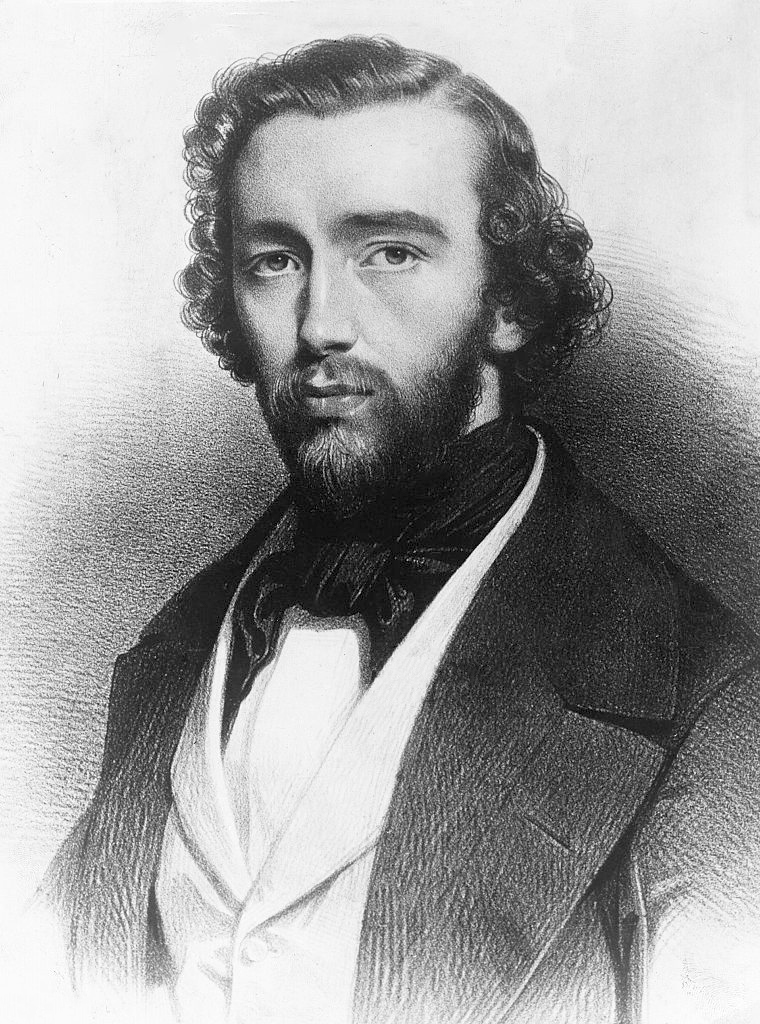 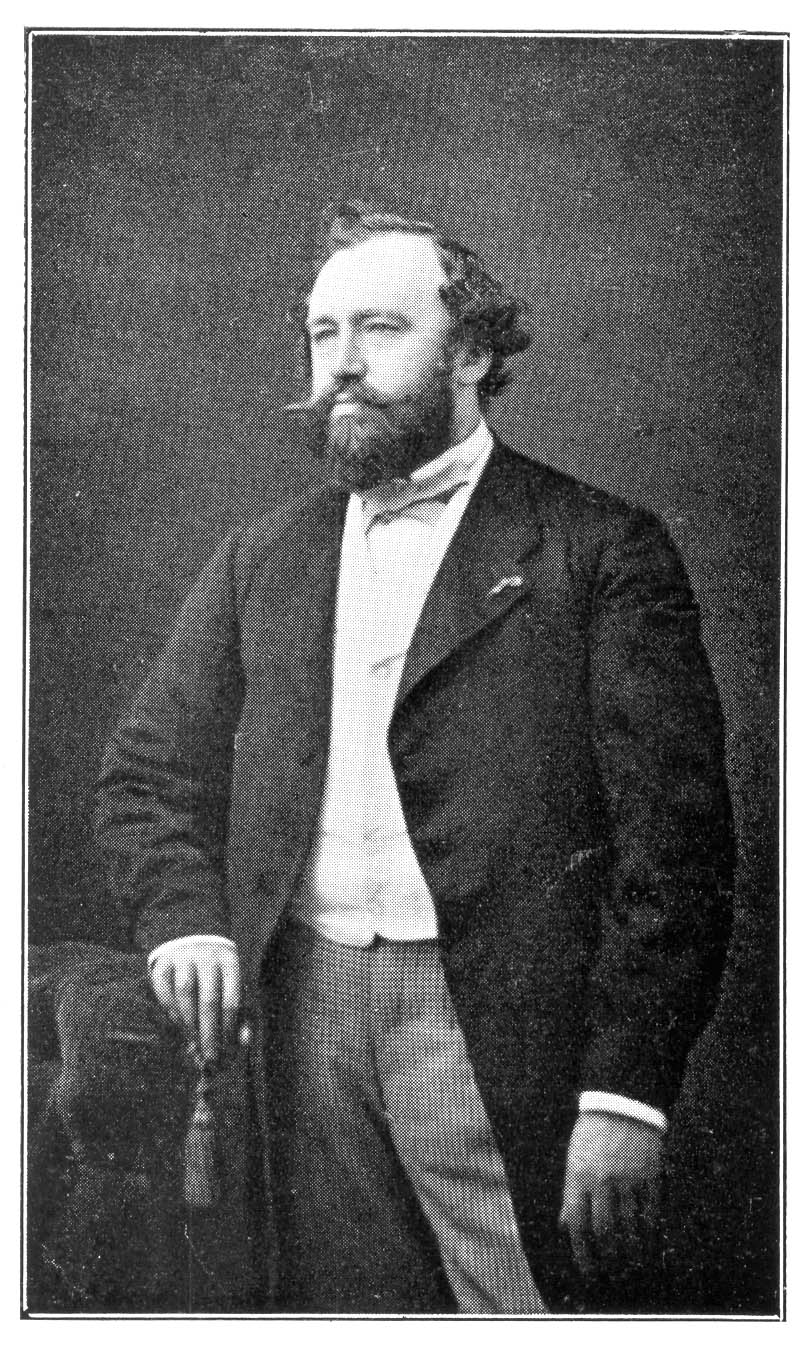 (known as Adolphe) Sax was 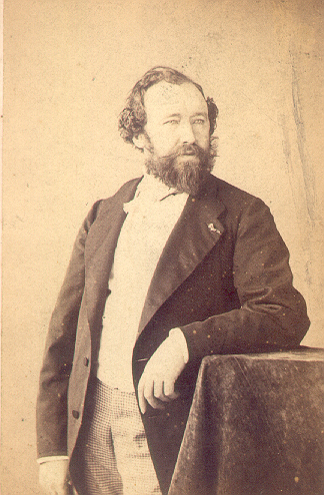