What is The Tennis Court Oath?

Dreams of the King Louis 16th

Order of the French King Louis 16th, France helped American colonies for 8 years. As a result, French economy was collapsed. This situation has had very bad consequences for French citizens. Famine, poverty and revolt are three of them. King Luis 16th wanted to solve these issues. Also he wanted to continue to help American colonies. Because he thought that if American colonies will be successful, he will be rewarded for his help. Also, he thought that France will have influence on America in the future. But dreams of the King will be ruined by the tennis court oath. 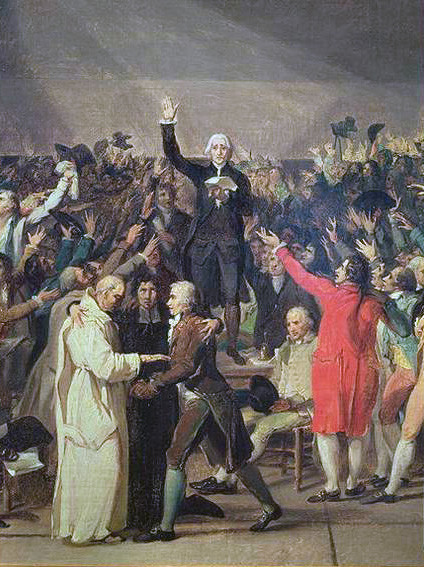 Voice of the People

King Louis 16th consulted with minister economy and he decided to increase taxes. After that, national assembly convened. National assembly consists of 3 tiers: Aristocrats, representatives of the non-privileged classes and clergy. They came to gather on a large tennis court. They argued on a topic which increasing taxes.

Aristocrats and the clergy were beside the King Luis 16th and they accepted the decision of the King. But representatives of the non-privileged classes (Third Estate) defended the people of France. They said that our people are poor and if taxes will be increased, they may not pay. After that, they found themselves locked out at Versailles. They thought that King Louis 16th forced them to disperse on June 20. They decided to move out to the tennis court and they took an oath which is called by tennis court oath. They said that they would never separate until their terms are accepted by the King. June 27, King Louis 16th accepted their terms and he ordered aristocrats and the clergy to join with the representatives of the non-privileged classes (Third Estate). 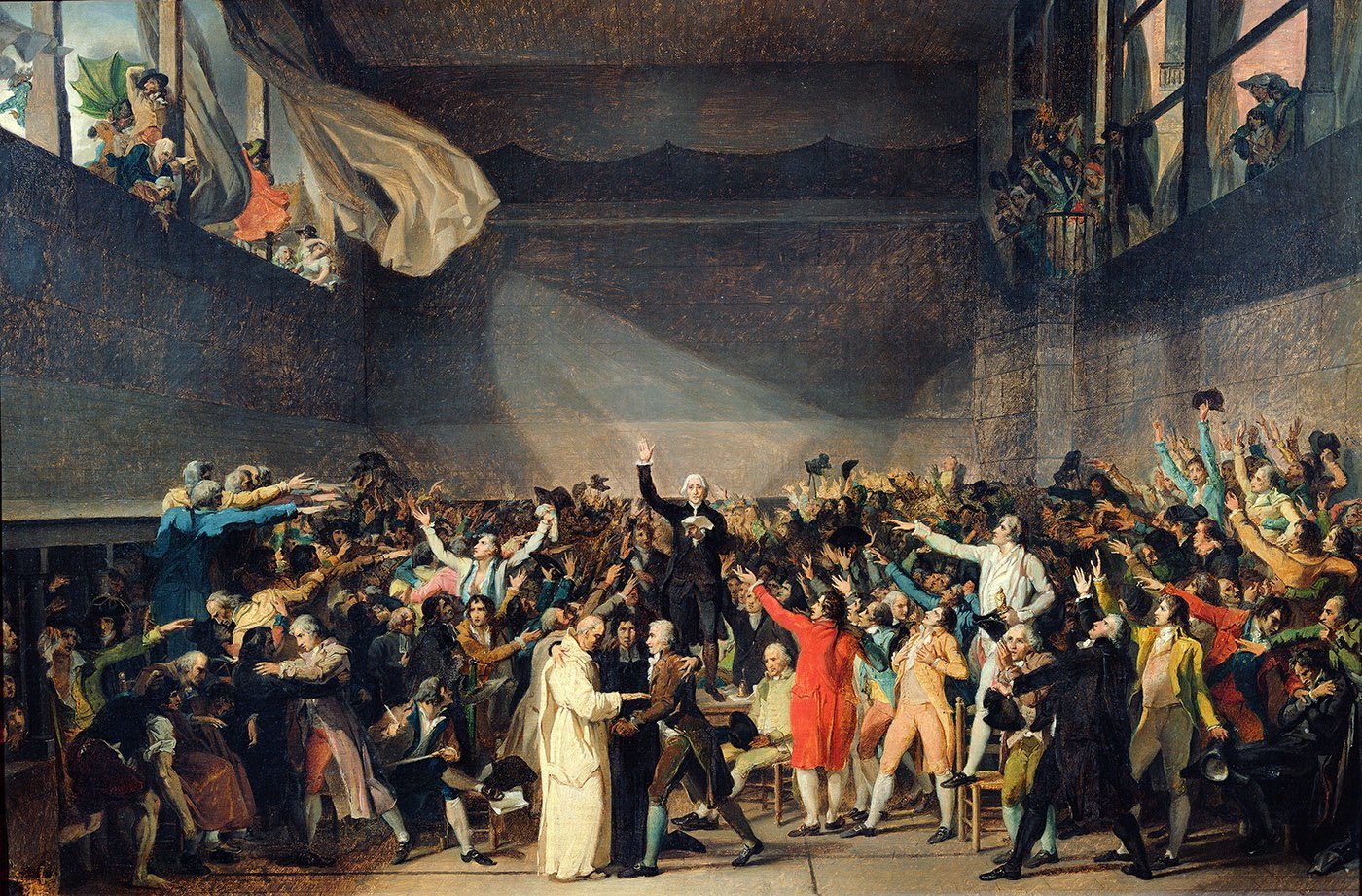 Effects of the Tennis Court Oath

People of the French Nation were encouraged by the tennis court oath. As a result, their lives began to change: 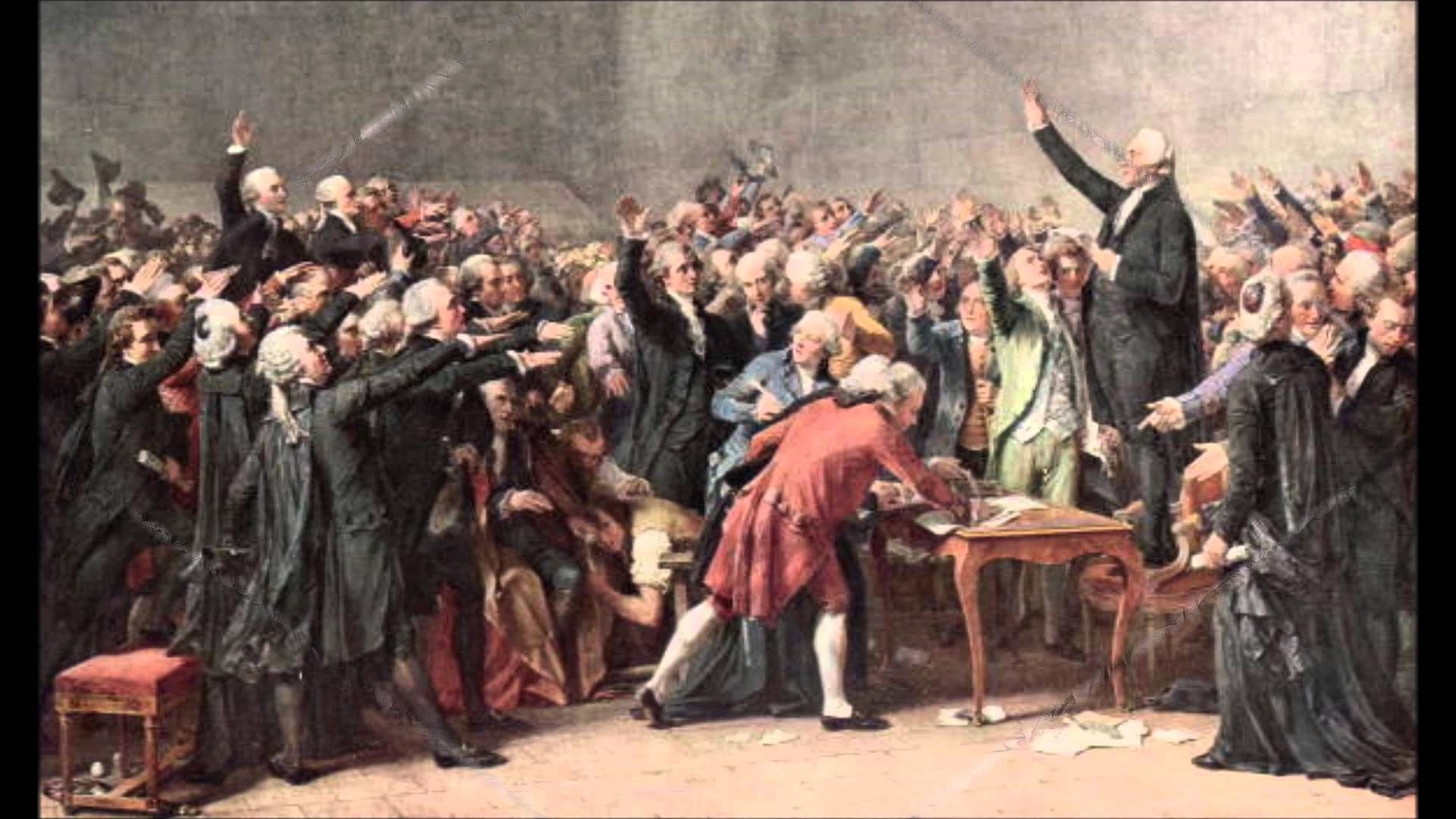 Tennis court oath has a very important place in history. It has a fire-starter effect on French Revolution. In the future, many other revolutionists in many other countries will learn to raise their voice against their monarchs or despots. 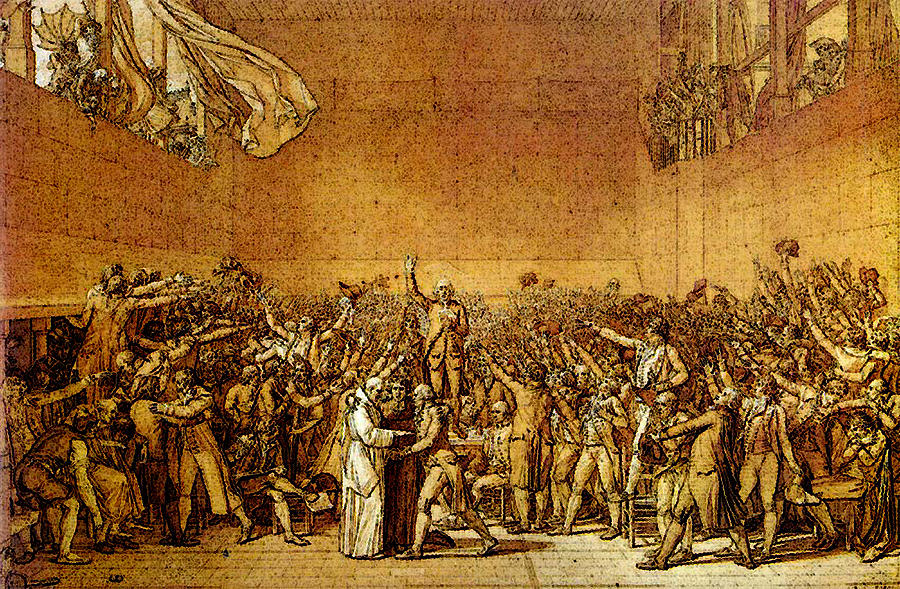 Also, members of the representatives of the non-privileged classes (Third Estate) will be taken an example by other people. Their courage will not be forgotten by French nation and other revolutionists.