New Zealand comprises group of islands located in Oceania, southeast of Australia. There are two main islands and one of them North Island also you can call Te Ika a Maui. The other one is South Island and you can call it Pounamu. That area is the largest land and contains almost one quarter of the population. In addition, the country has any other outlying and on-shore islands.

Its total area is 268,670 square kilometers with a coastline of 15,134 kilometers. The capital of the country is Wellington and it is located the south end of North Island. When we look at the neighboring countries of New Zealand, there are four maritime boundaries and these are Australia, Fiji, Tonga, Norfolk Island. If you look at the country’s maps, you will find out lots of natural assets because there are mountains, subtropical forests, beautiful beaches, active volcanoes, geothermal pools, and geysers. As you can guess, because of these types of natural beauty and diversity, the country can easily attract tourists. For example, there are 18 peaks of more than 3000 meters in the South Island. When we eliminate the North Island, it is marked by volcanism. The island’s tallest mountain is Mount Ruapehu that is an active cone volcano. Also, Lake Taupo is near the center of the North Island and it lies in a caldera, which was created by the Oruanui eruption. In addition this spouting was the largest eruption in the world in the past 70,000 years.

If we consider the geography of New Zealand, it varies in climate. Also, its most of the landscape is mountainous so it’s dramatic landscape admired to TV shows and some movies such as The Lord of The Rings. Thus, we can highly advice you to visit these beautiful places and enjoy the wonderful views. 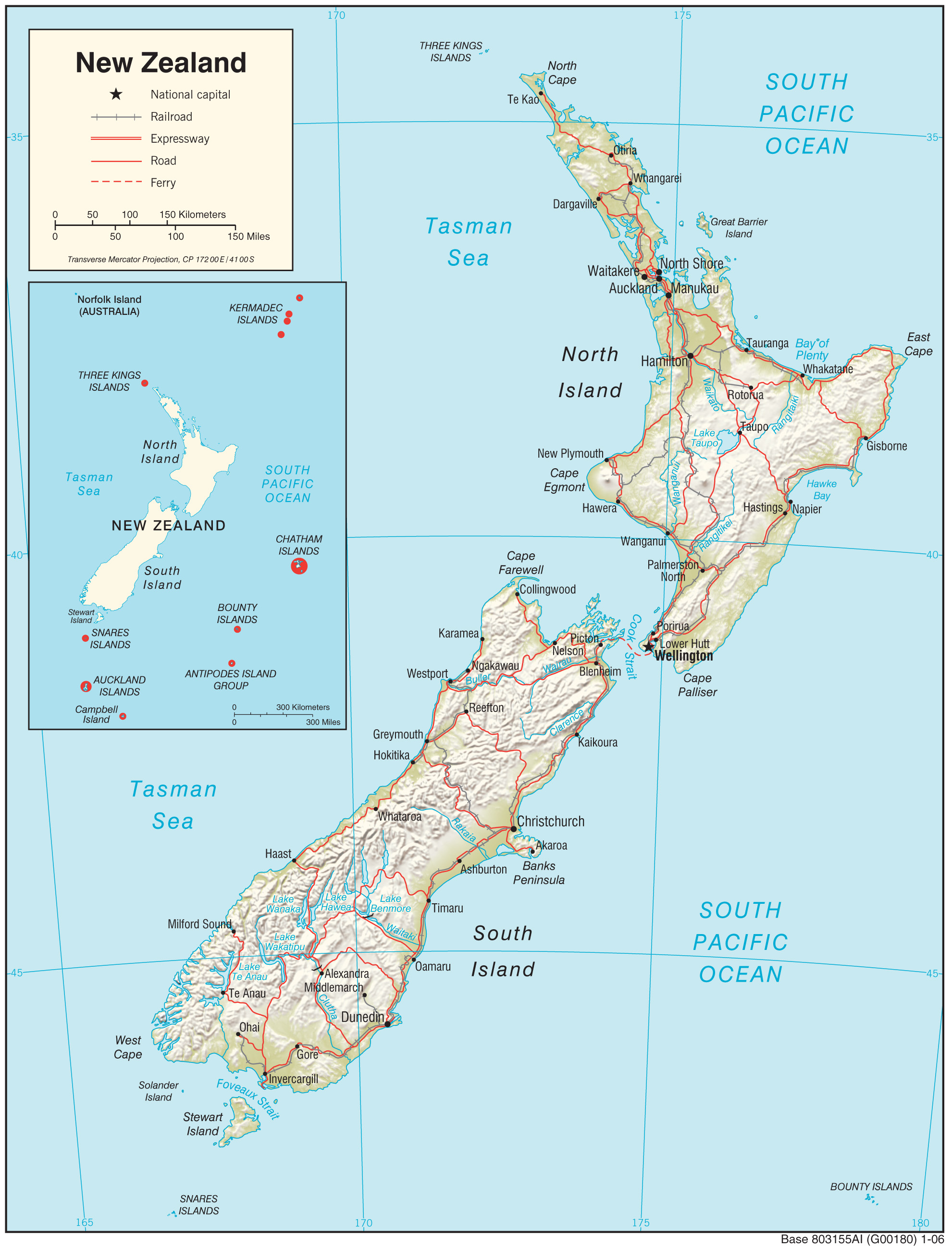 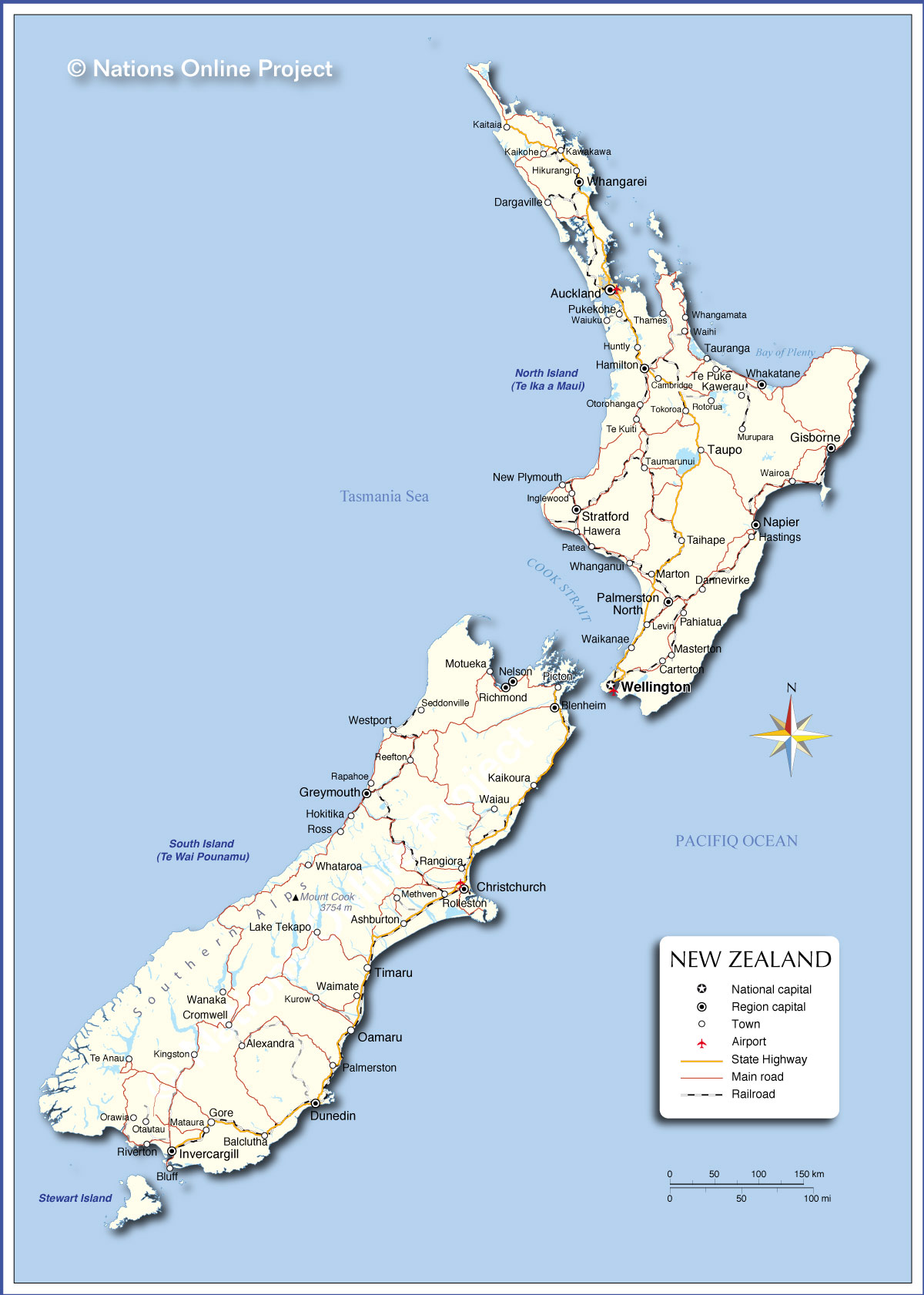 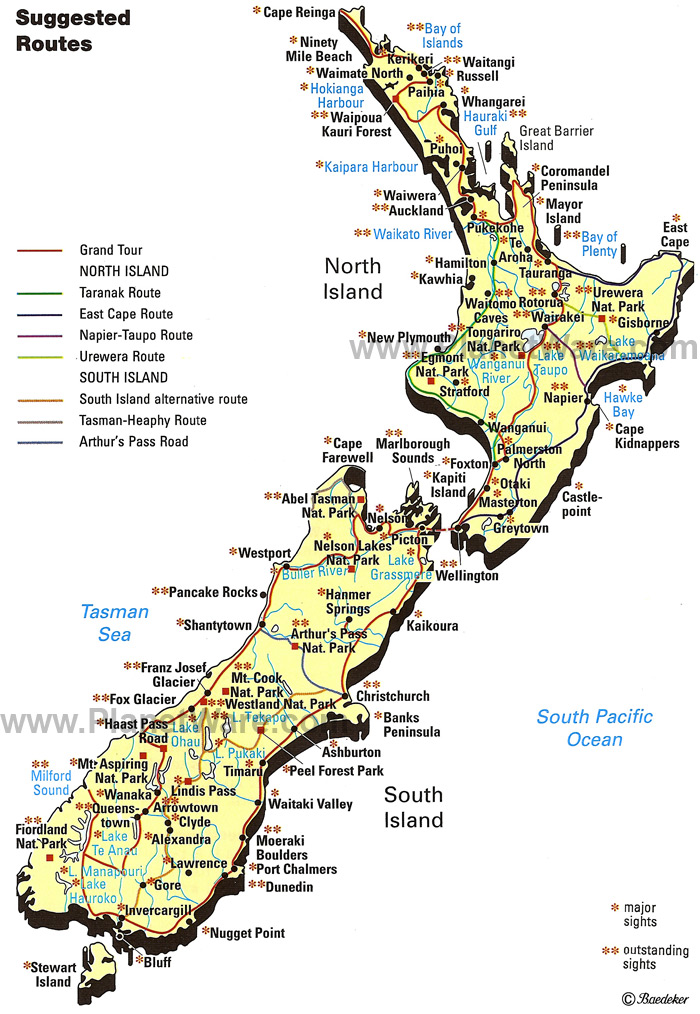 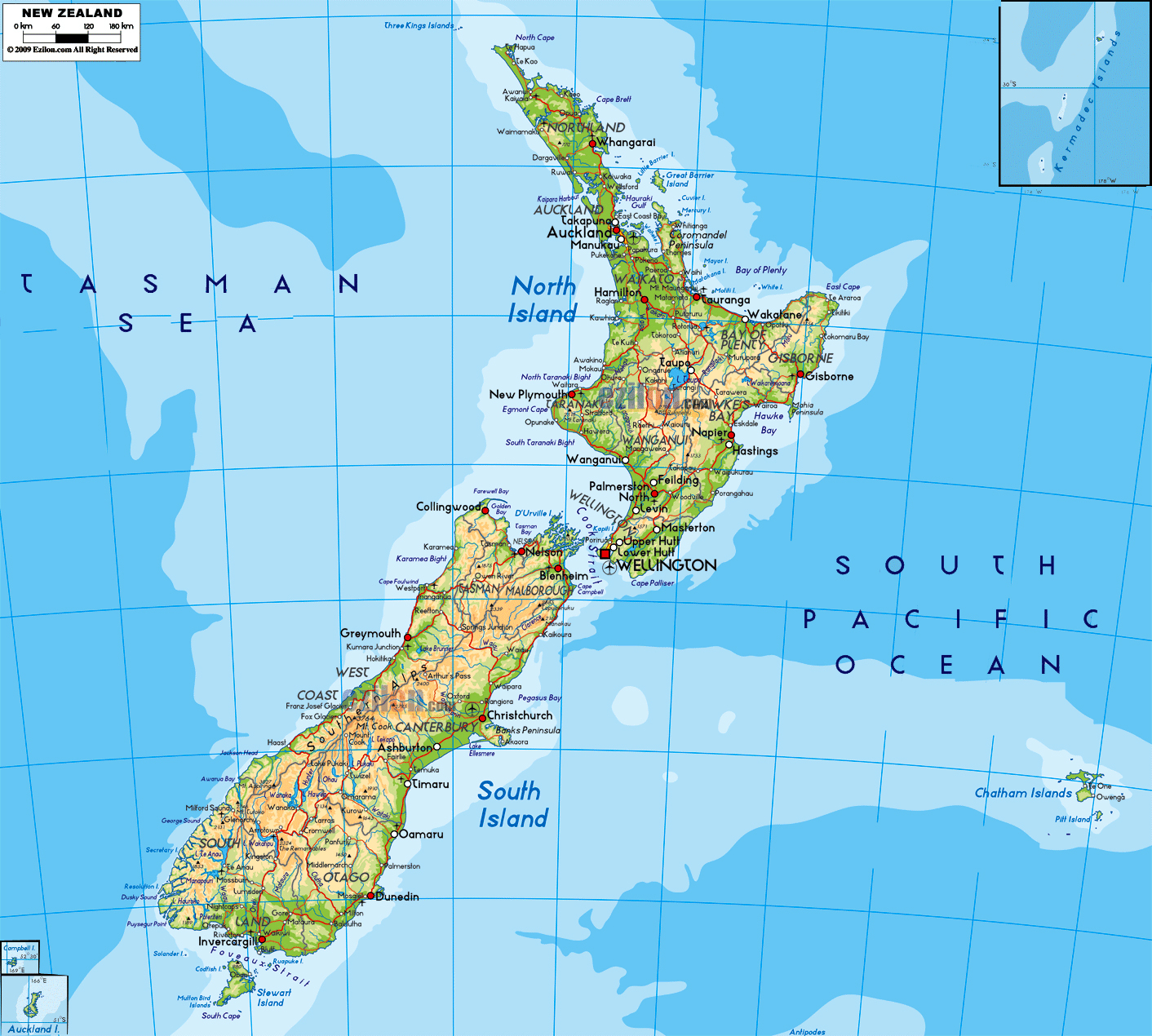 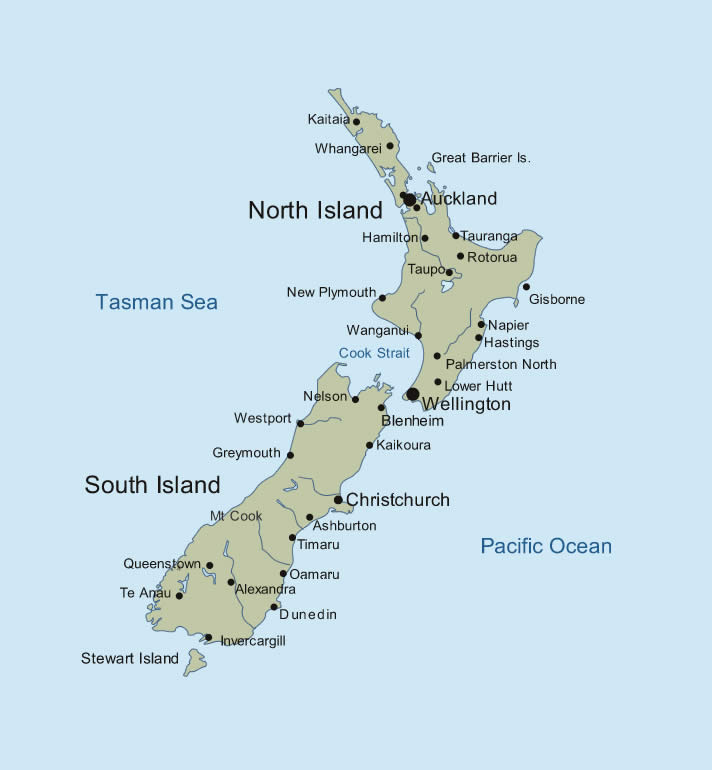 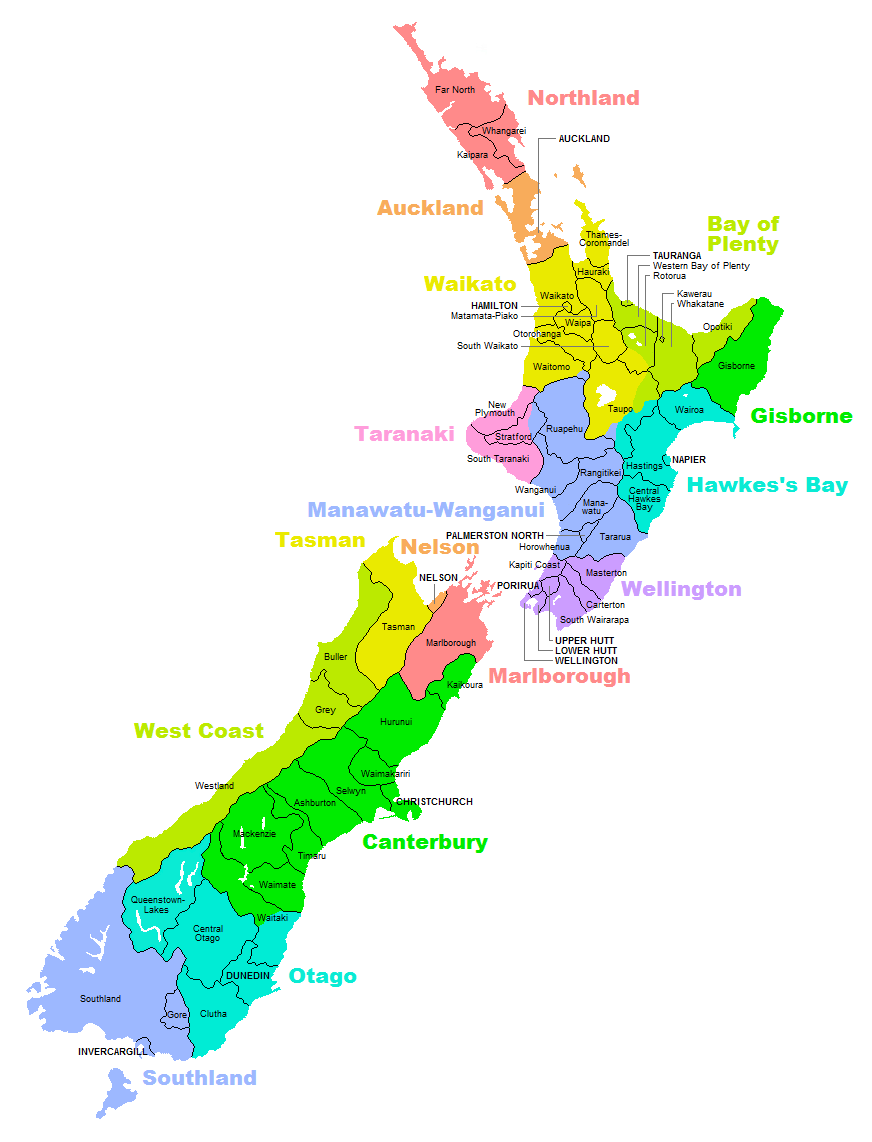 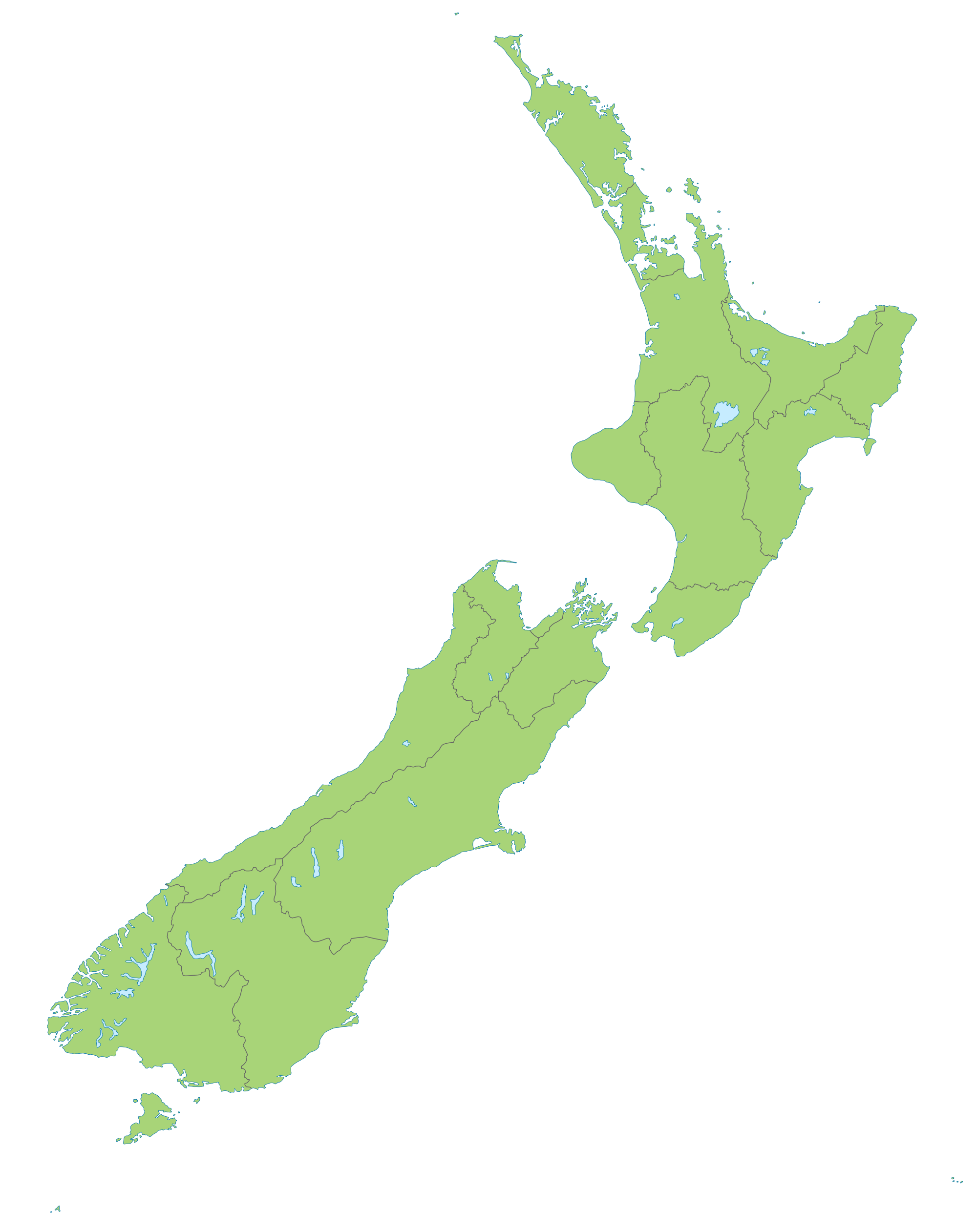 The Importance of Candle in Home Decoration