Kimberly Alexis Bledel is an American actress and she was born on September 16, 1981. Her mother is from Arizona and her father was born in Argentina. Thus, they are both Spanish- speakers. Alexis has ancestries from Danish, German, English, Scottish, and French.

In her childhood, she attended Houston’s St. Agnes Academy, which is a Catholic school. She was a shy girl so her mother encouraged her to go to Community Theater. Thanks for the mother because worth her effort. Alexis began appearing some of school and local productions such as ‘Our Town’ and ‘The Wizard of Oz. After a while she was scouted and started to work as fashion model. She continued her modeling career while she was still in high school, so she traveled some all around locations such as Milan and Tokyo. Besides that she attended New York University’s Tisch School of the Arts and graduated from a film major.

Alexis made her television debut via Gilmore Girls. She acted a high school girl who name is Rory Gilmore. The series ran for seven seasons from 2000 to 2007. Another big hit of her was in the anthology neo-noir crime thriller Sin City. There, she played a professional prostitute.

If we look at her personal life, in 2014 she got married with Vincent Kartheiser who is the co-star of Mad Men. In her leisure time, she enjoys reading and photography. Also, she likes to spend time with her family. She dates coffee in her real life but because of her character she had to consume coffee on a daily basis. Also, she did not far away from politics and asked her fans to support President Barack Obama in 2012.

As I mention above, Alexis Bledel is a very famous woman in both TV and film industry but she had her reputation mostly because of Gilmore Girls. During her career she nominated for several awards and she got four of them. For example, she had Young Artist Awards and Teen Choice Awards. All these awards were taken via the role in the Gilmore Girls. 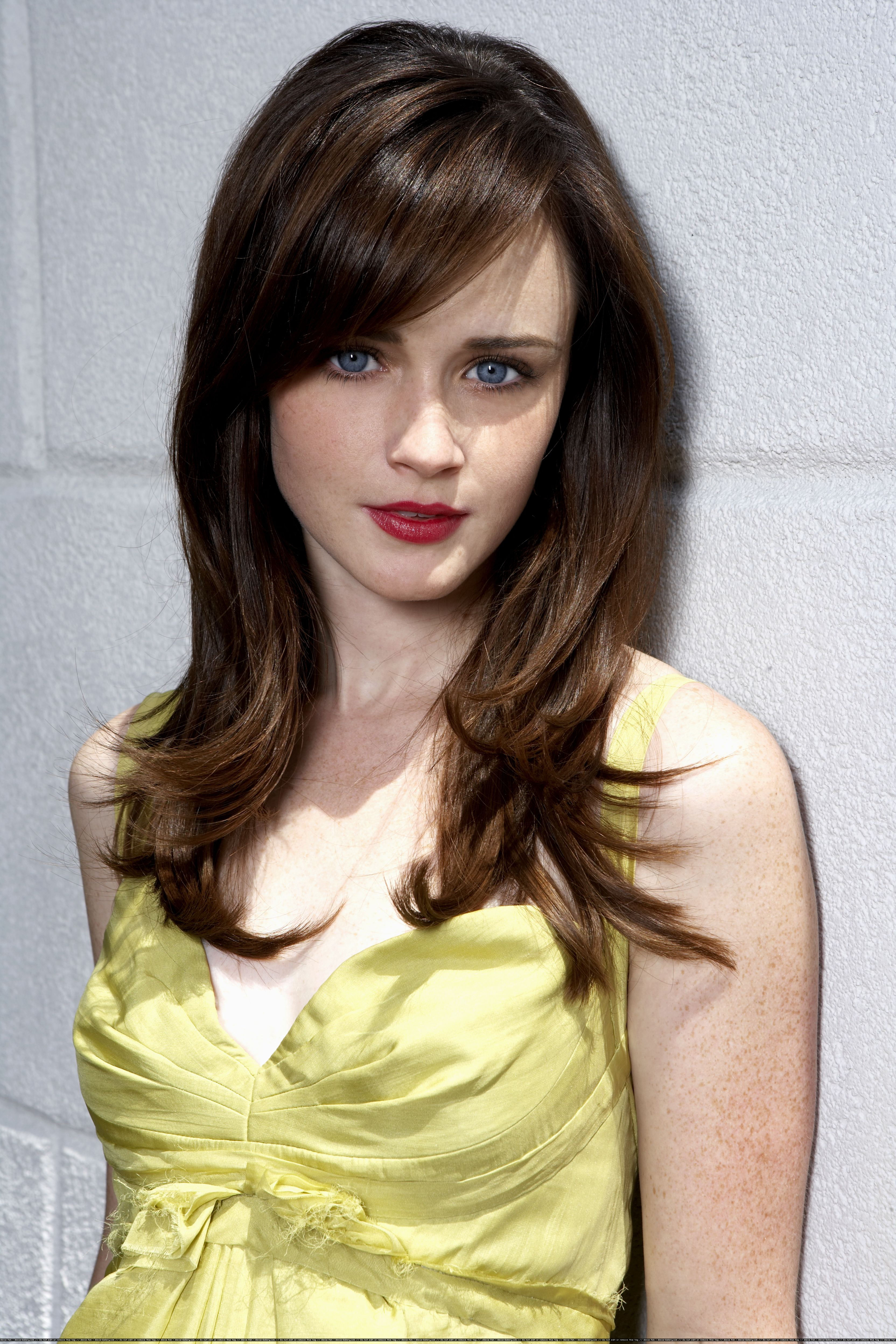 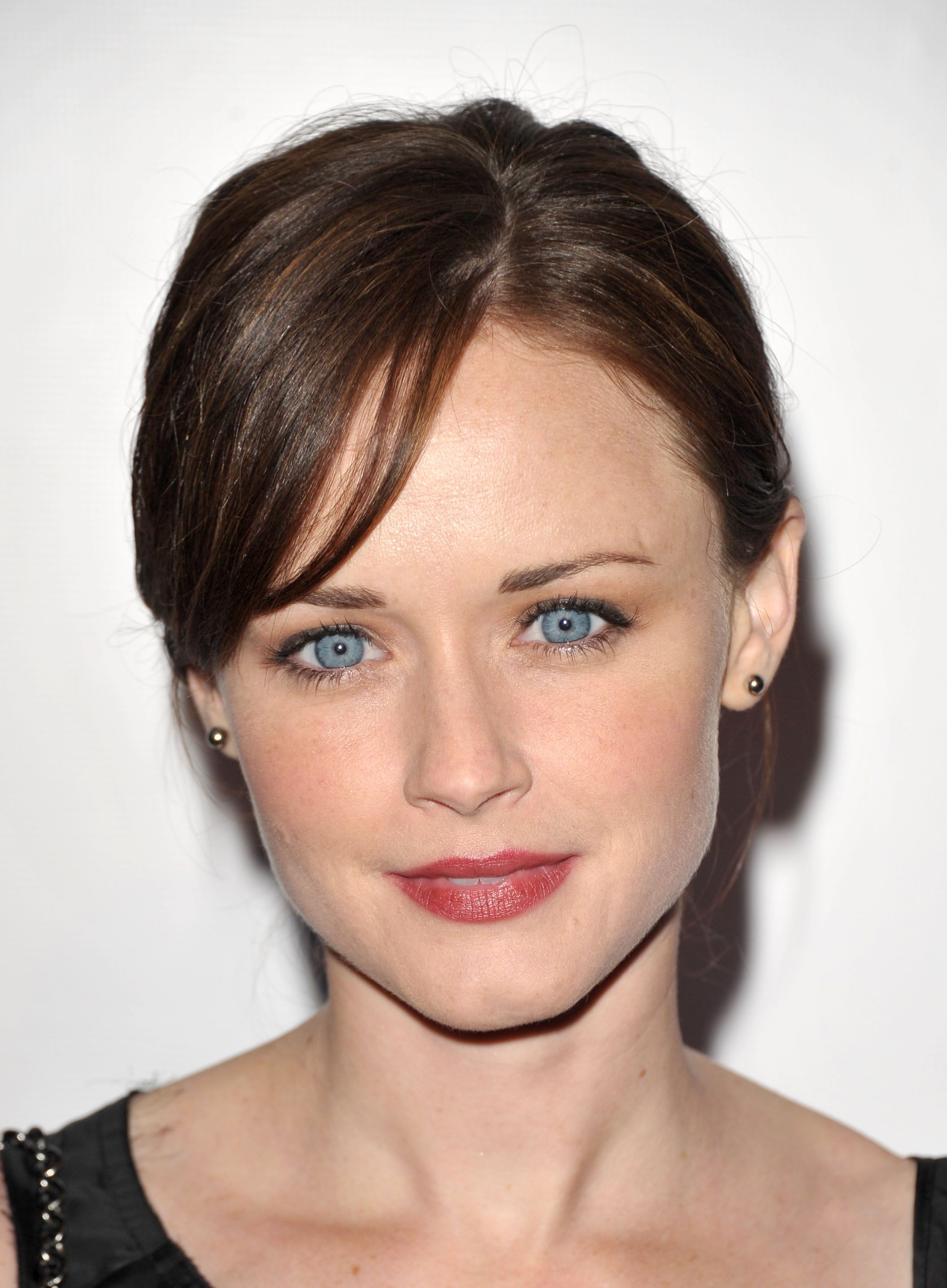 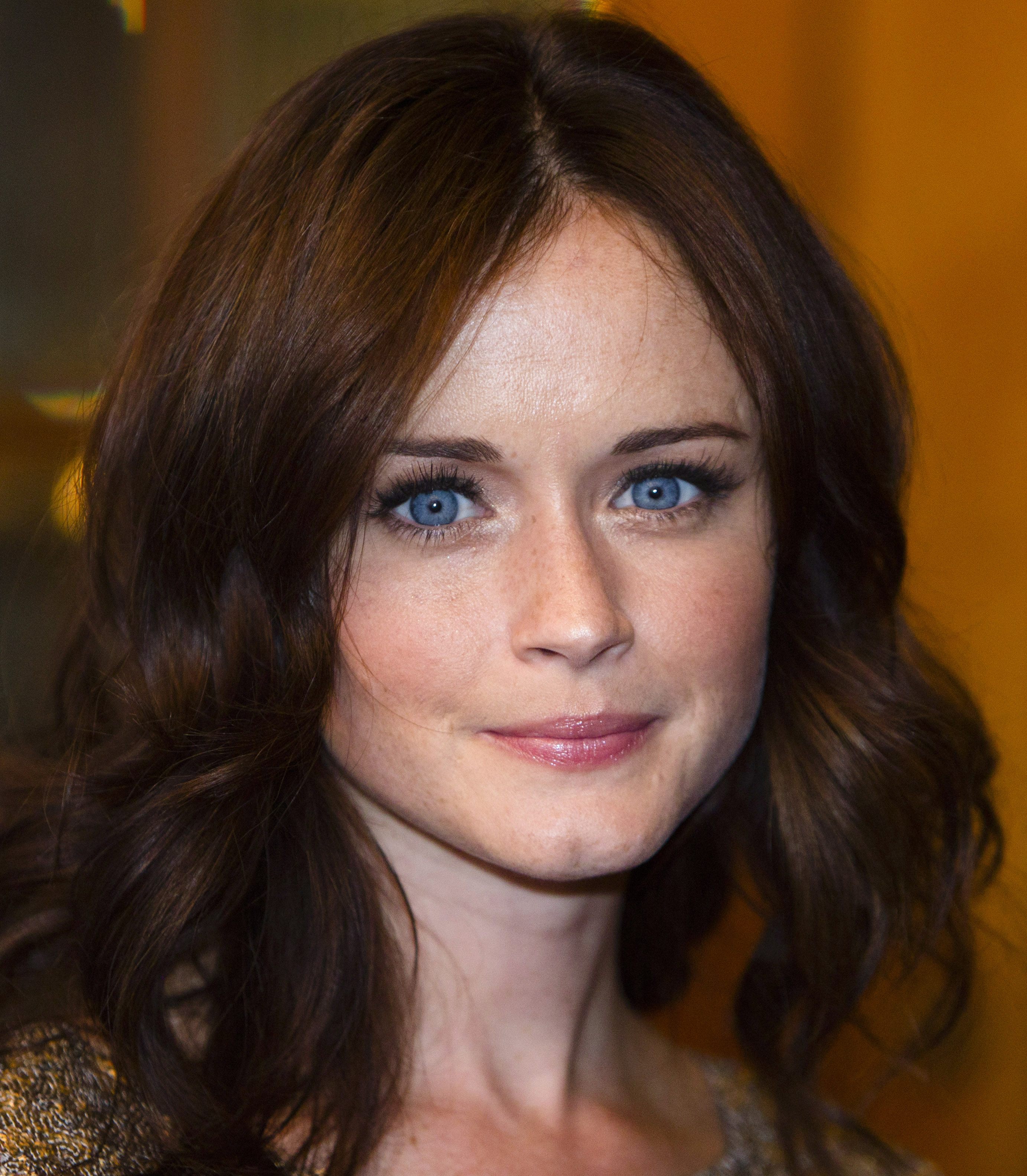 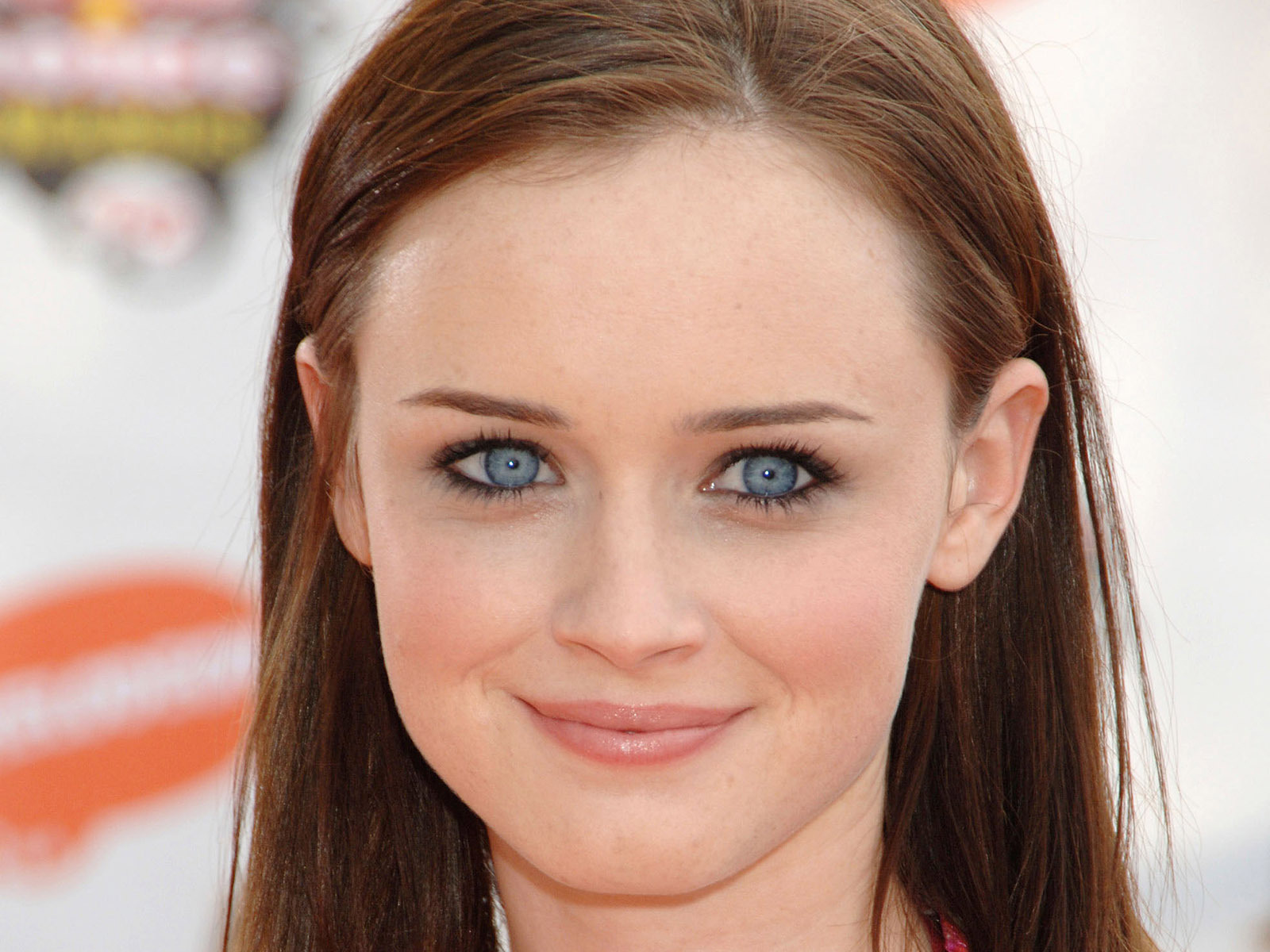 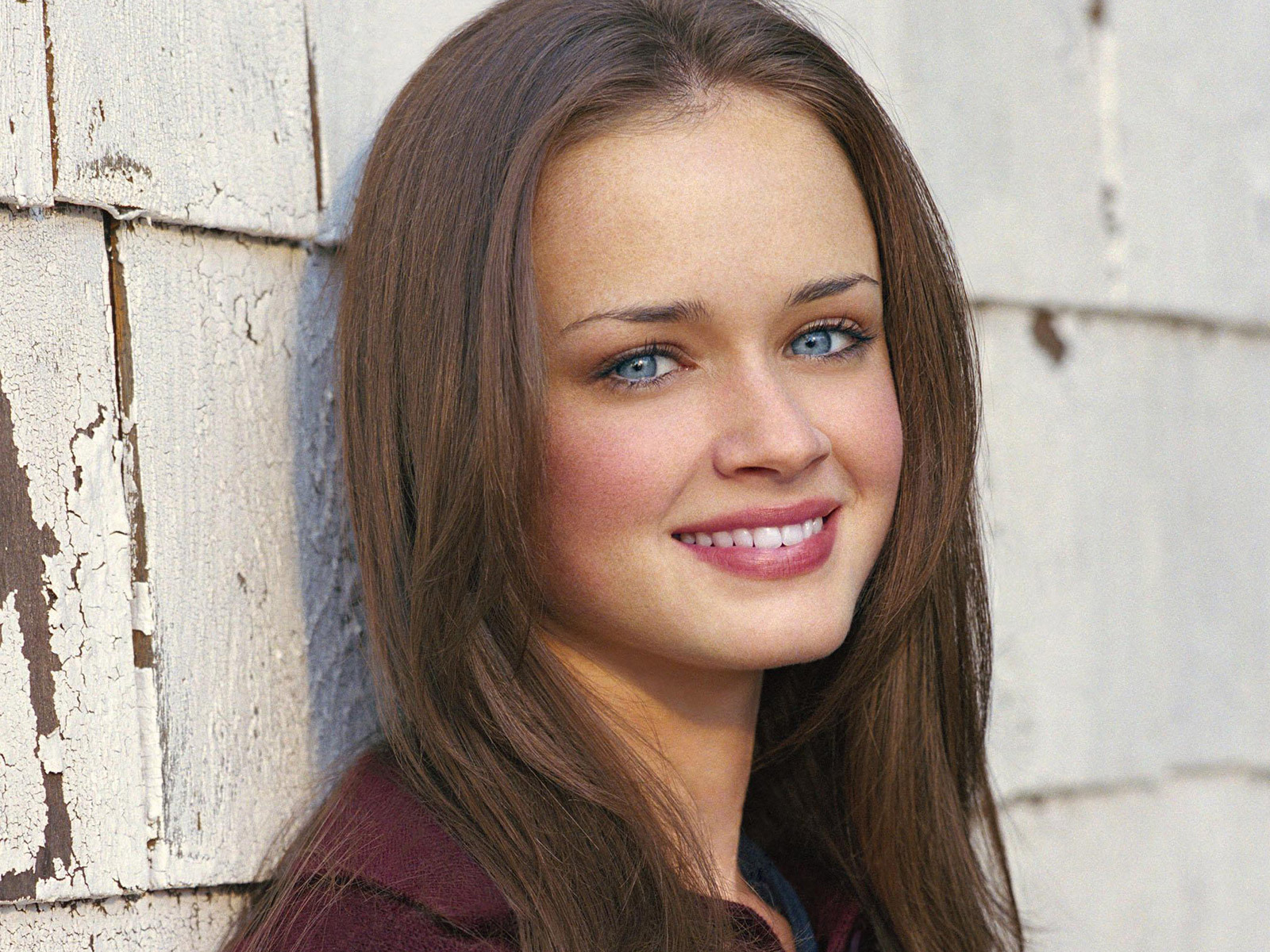 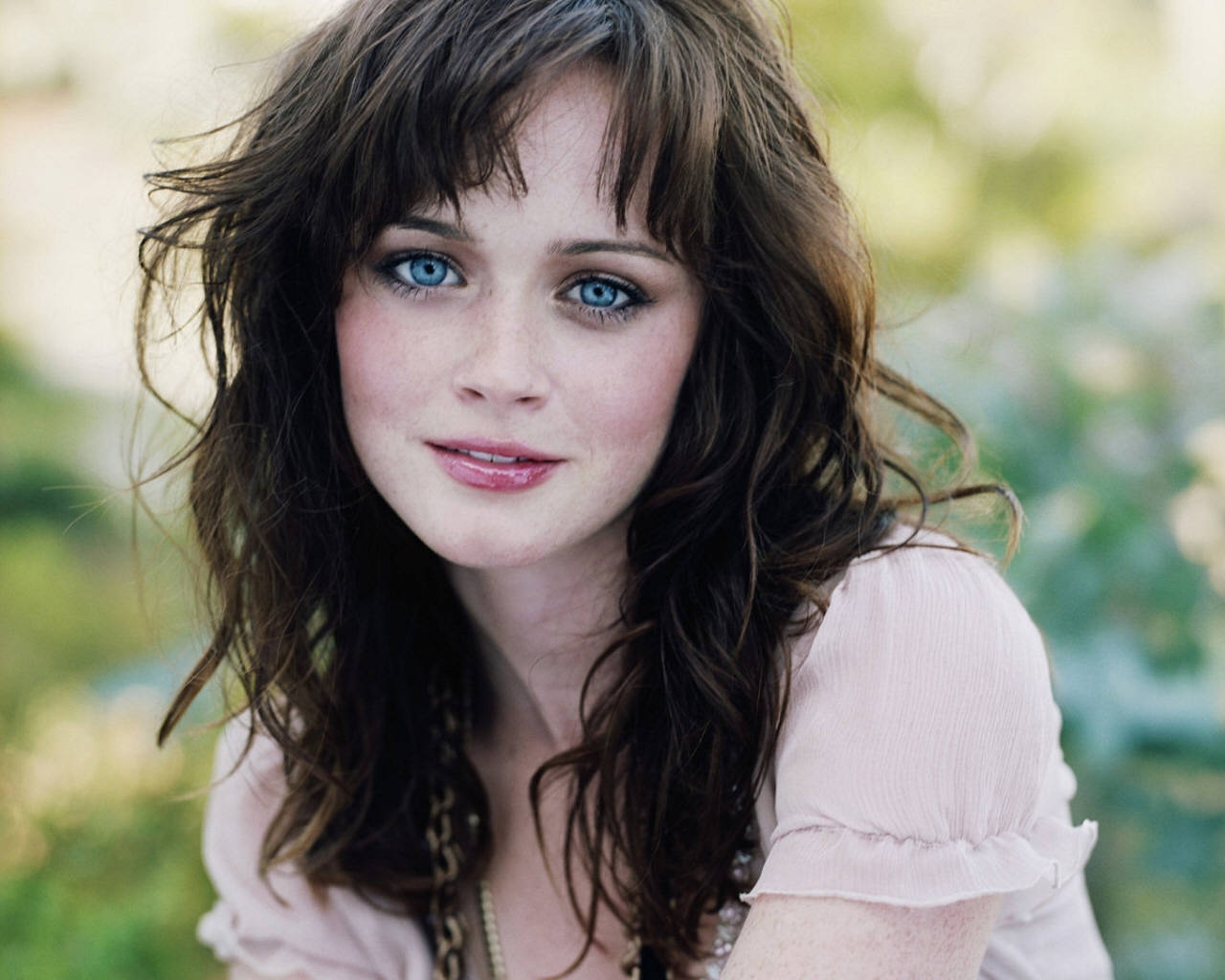